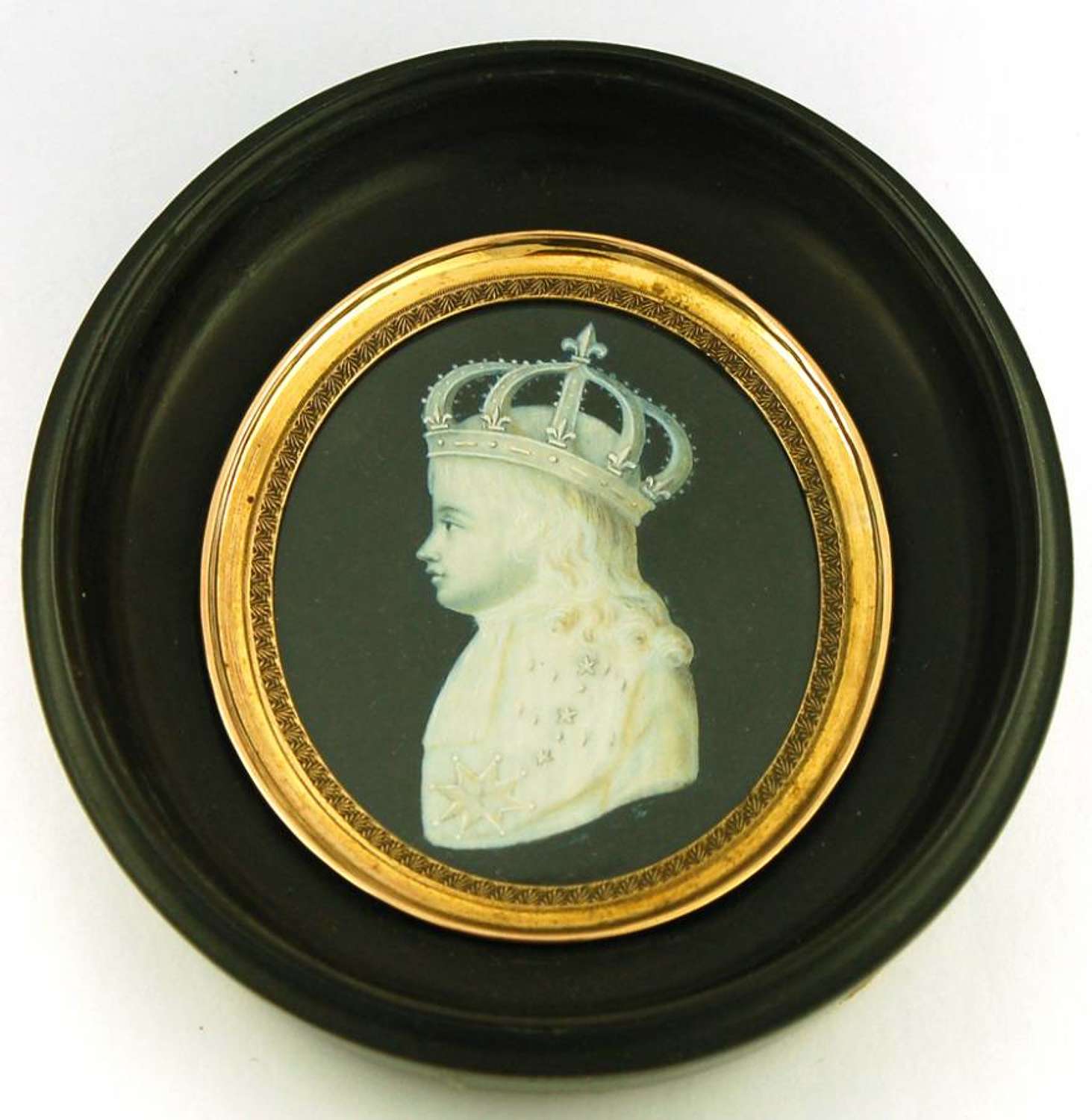 NB: Louis XVII (Versailles 27 March 1785 – Paris 8 June 1795), from birth to 1789 known as Louis-Charles, Duke of Normandy; then from 1789 to 1791 as Louis- Charles, Dauphin of France; and from 1791 to 1792 as Louis-Charles, Prince Royal of France, was the younger son of King Louis XVI of France and Queen Marie Antoinette. As the son of the king, he was a Fils de France (Son of France). His older brother, Louis Joseph, died in June 1789, just a few weeks before the start of the French Revolution.    When his father was executed on 21 January 1793, during the middle-period of the French Revolution, he became (nominally) King of France and  Navarre in the eyes of the royalists. However, since France was by then a republic, and Louis XVII had been imprisoned from August 1792 until his death from illness in 1795 at the age of 10, he was never officially king, nor did he rule. His title was bestowed by his royalist supporters and acknowledged implicitly by his uncle's later adoption of the throne as Louis XVIII rather than Louis XVII . 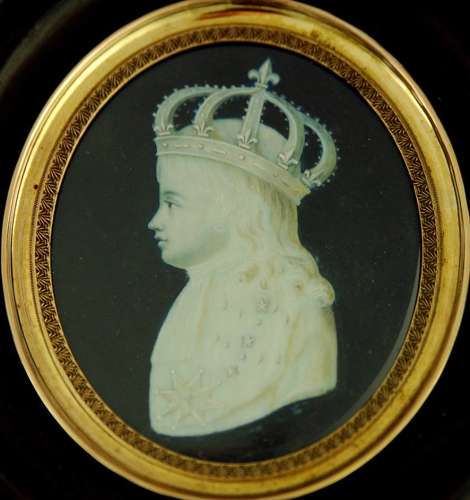